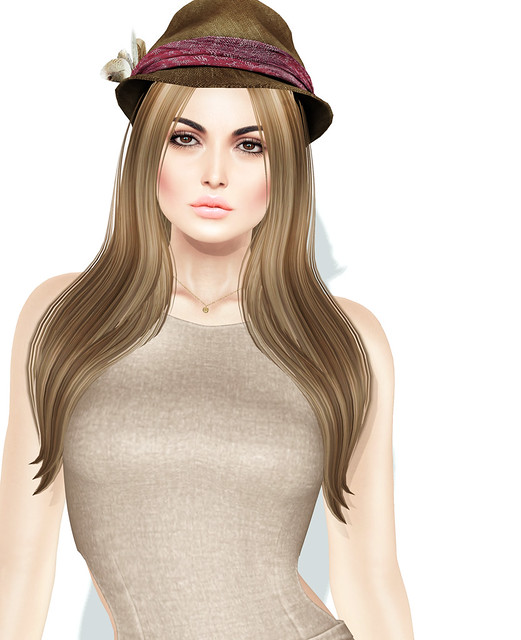 I haven’t blogged all week but that doesn’t mean I haven’t been out and about 😉 I just really wasn’t as inspired as I need to be to put things together that I have been acquiring. Until today that is. From sales and events, to items I just love from my inventory – some perfect pairings for your weekend enjoyment. 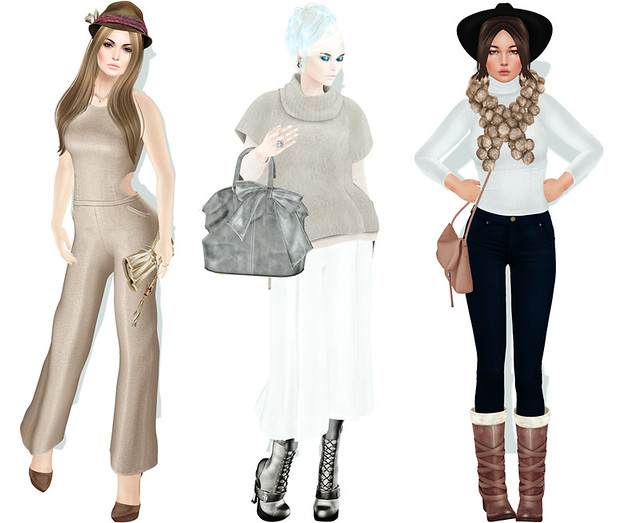 Things I especially like in the first look? One of my favorite Catwa appliers is older from Modish (even though their Maitreya body appliers really need updates); treasured fedora from Mon Tissu (RIP); and the non fatpack version of the new pendant necklace from Yummy. You can’t separate the necklaces in the fatpack version for some reason. I’m also wearing a new to me brand, Thalia Heckroth. The designer makes mesh clothing especially for Maitreya and it’s so well done, though most of the inventory is quite formal. I would be interested in seeing some tailored jackets from this designer.

There isn’t anything I don’t completely love in the second look. Firstly, I must mention the sublime new appliers from Glam Affair at We <3 RP. Available in the Polar tone only and incredibly pretty, they also happen to be very collect-able as they’re all so well-priced. The pixie-ish hair from Tableau Vivant screamed to be paired with makeup #4 IMO. Led by wide-legged trousers from COCO and simple sweater sheath from Gizza, I mirrored the edgy hair with similarly styled boots. You can find these beauties from Wicca’s Wardrobe at We <3 RP in the enfant terrible stall. I took a chance even though they are not made for Maitreya Lara and they fit just fine anyway. 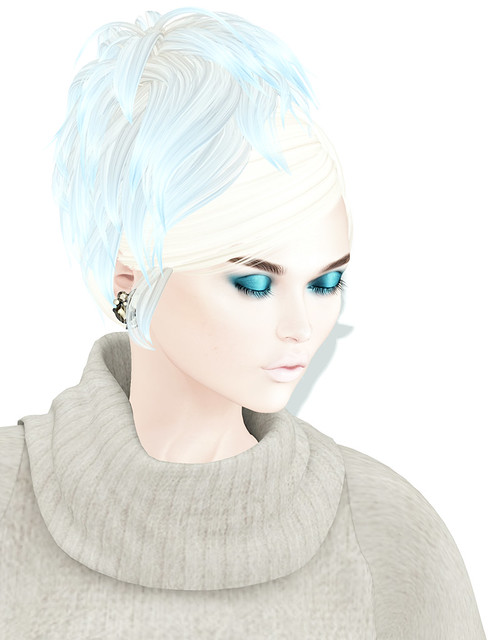 In the last, casual look, I am loving the simple new turtlenecks and jeans from Pixicat. So well done. I added a new “bonbon” scarf from ASO! which is super cute and paired it with boots from fri.day, hat from OVH and new bag from C’est la vie.

← I Make Exceptions
The Glamorous →