Editorial: What the Market will Bear 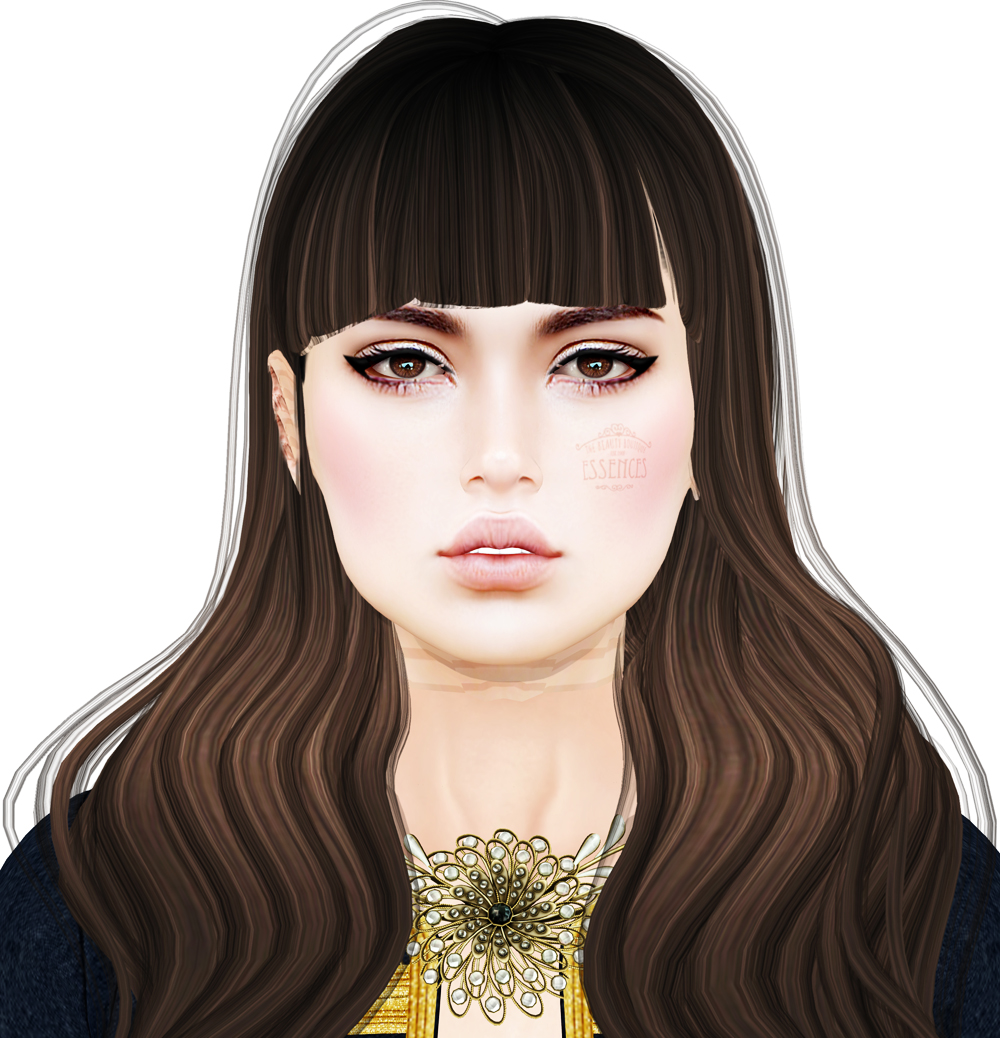 There’s more movement in the mesh head market with a surprise (to me) new entrant – Catwa. The Jessica mesh head is at a bit of a higher price point than other heads so you’re not going to see it everywhere, at least to start. I have tried the demo (above) and like it quite a lot, so it’s something I would like to eventually own. Strawberry Singh did a great overview of the head, and since she’s a photographer, the expressions built in are fun and useful for her photos. For me, they’re not something I look for in a mesh head and don’t plan on using at all so I would LOVE to see a Jessica that has only simple mouth/eyes open/closed options for a lower price point. The appliers I am demoing are from Essences available at Cosmopolitan, and are just one of MANY that are available for this pretty mesh head. 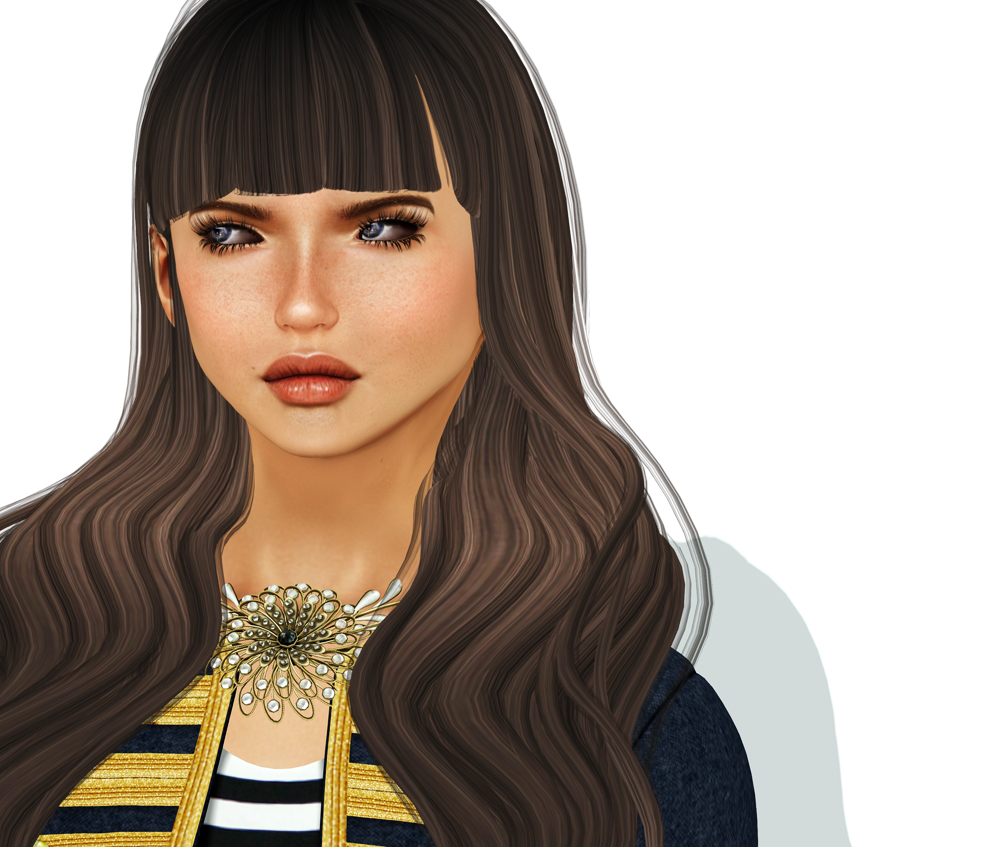 Now on to the crux of the editorial. I really liked the Eve mesh head from EVEolution when I reviewed it all the way back when. I recently went in search of some appliers for it to extend its wear – even though there hasn’t been an update to this beta head in several months. I found one set in particular that I really liked – from DS’ELLES. The only problem was, the appliers were $1200L+. They come in a chosen tone (I am showing Colorado) with 4 eyebrow color options. There are no other makeup choices at all so you’re essentially painting the head one way. I happen to really like the one makeup – I mean, I bought the appliers – but with the lack of options, the appliers should IMO cost more like $500-700L. Similar pricing models to The Skinnery and other leading brands.

The truth is that while the artist sets the price as they see it, the consumer has a say in what the market will bear. I bought the appliers because I wanted to wear the head again and I liked these appliers more than others I have seen elsewhere. It’s just one example; there are tons of items I would like to try out and maybe even blog about, but in most cases, I resist when I see a pricing model that isn’t in line with the market. At that point, I either move on – or in this case, I buy them anyway and think about things like “what will the market bear?”

← Let’s do this
Some Structure →